Eames & Nelson: Happily Ever After

When Eames + Nelson combine forces they make up the powercouple of the Mid-Century Modern World. Nay ... Universe! Today, we explore our favorite Eames + Nelson couples. Check them out and then make your own! 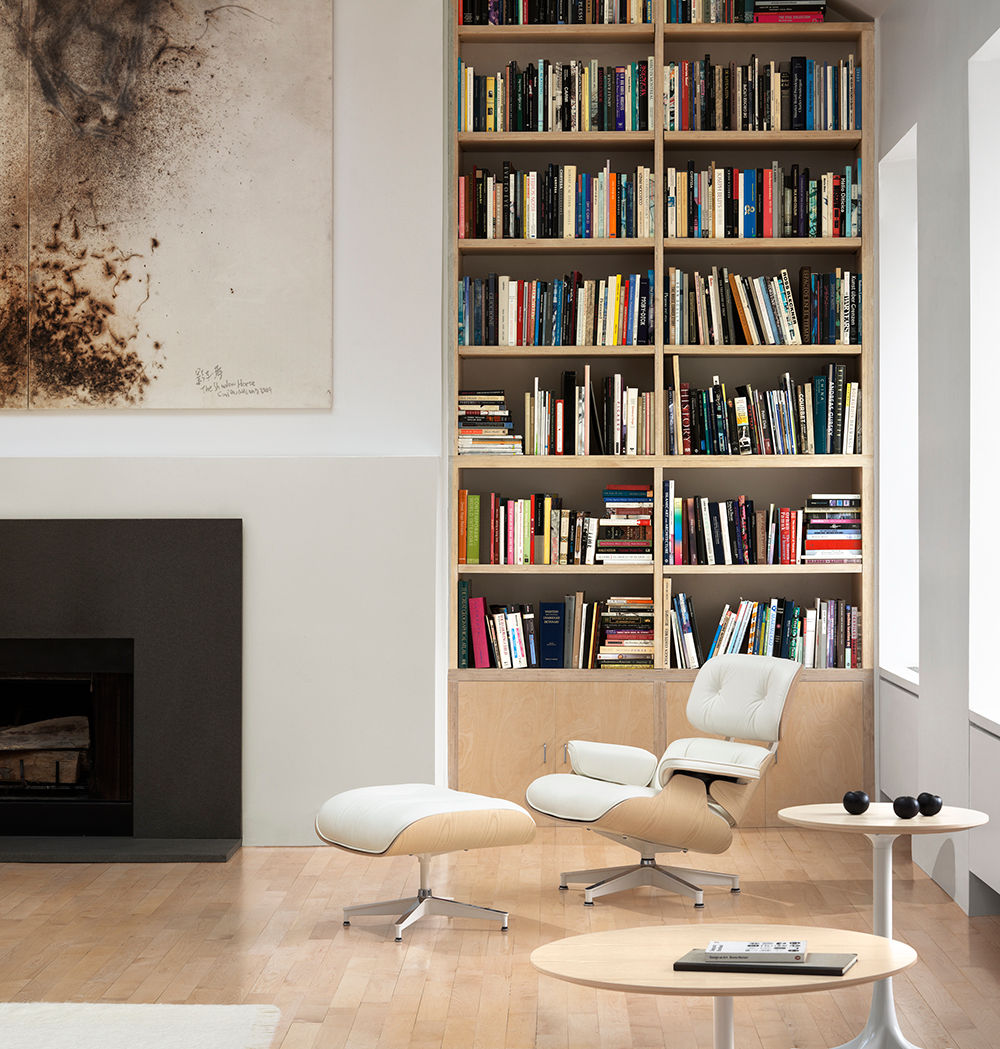 May marks the start of peak-wedding season. Love is in the air and unions are popping up as quickly as a weeds in the summertime. Here at SmartFurniture, we have been witness to quite the longstanding coupling ... a marriage of mid-century one could say. In high-school, they would have been the power-couple. Of course, we are talking about Eames & Nelson. The two last names that represent the design world. Alone, Eames designs epitomize an entire movement in design and furnishings but with Nelson - their combination is almost supernatural. Both design teams valued functionality and solution-based design mentality that spearheaded an entire movement. So let's take a look at our favorite Eames + Nelson marriages ... 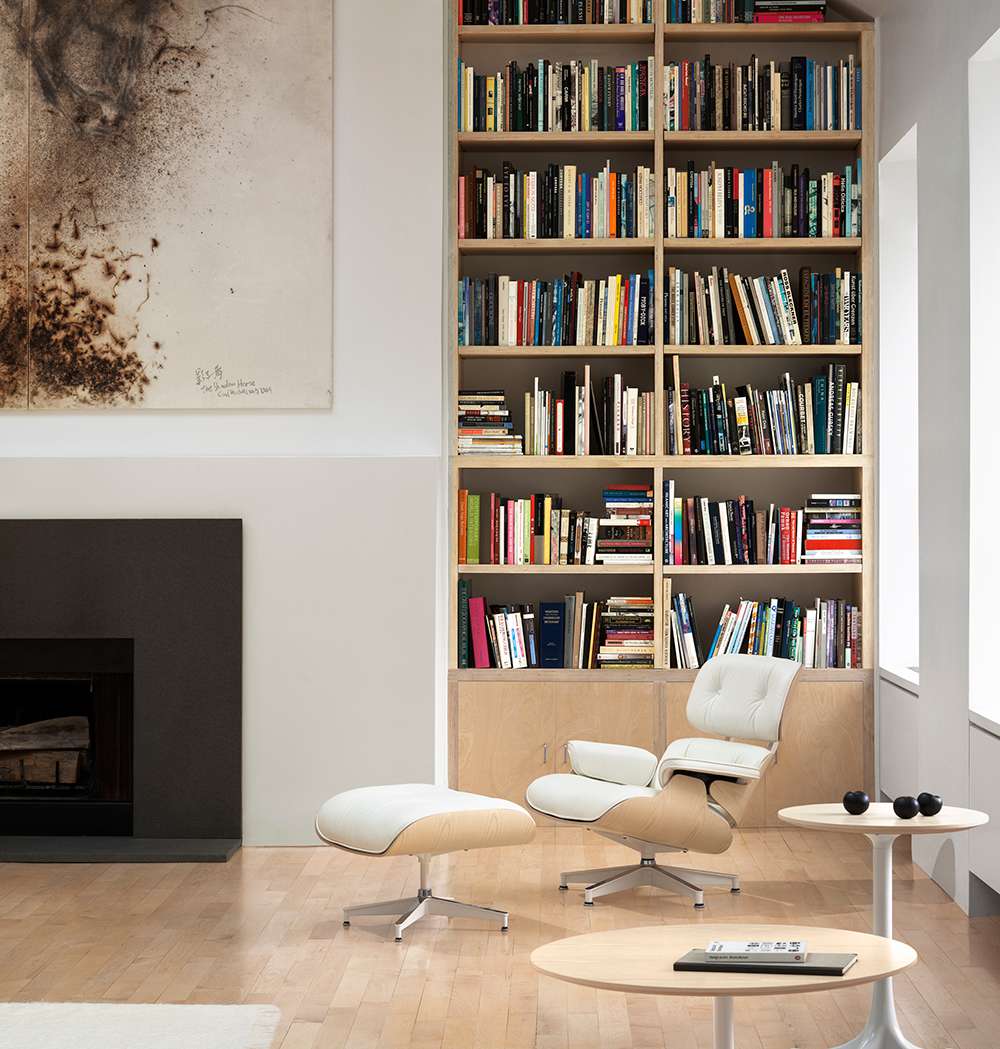 The Eames Lounge Chair + Nelson End Table: A cozy combo. These two icons mimic one another in materials and with the similar base options. After all, every good marriage should have a solid foundation. 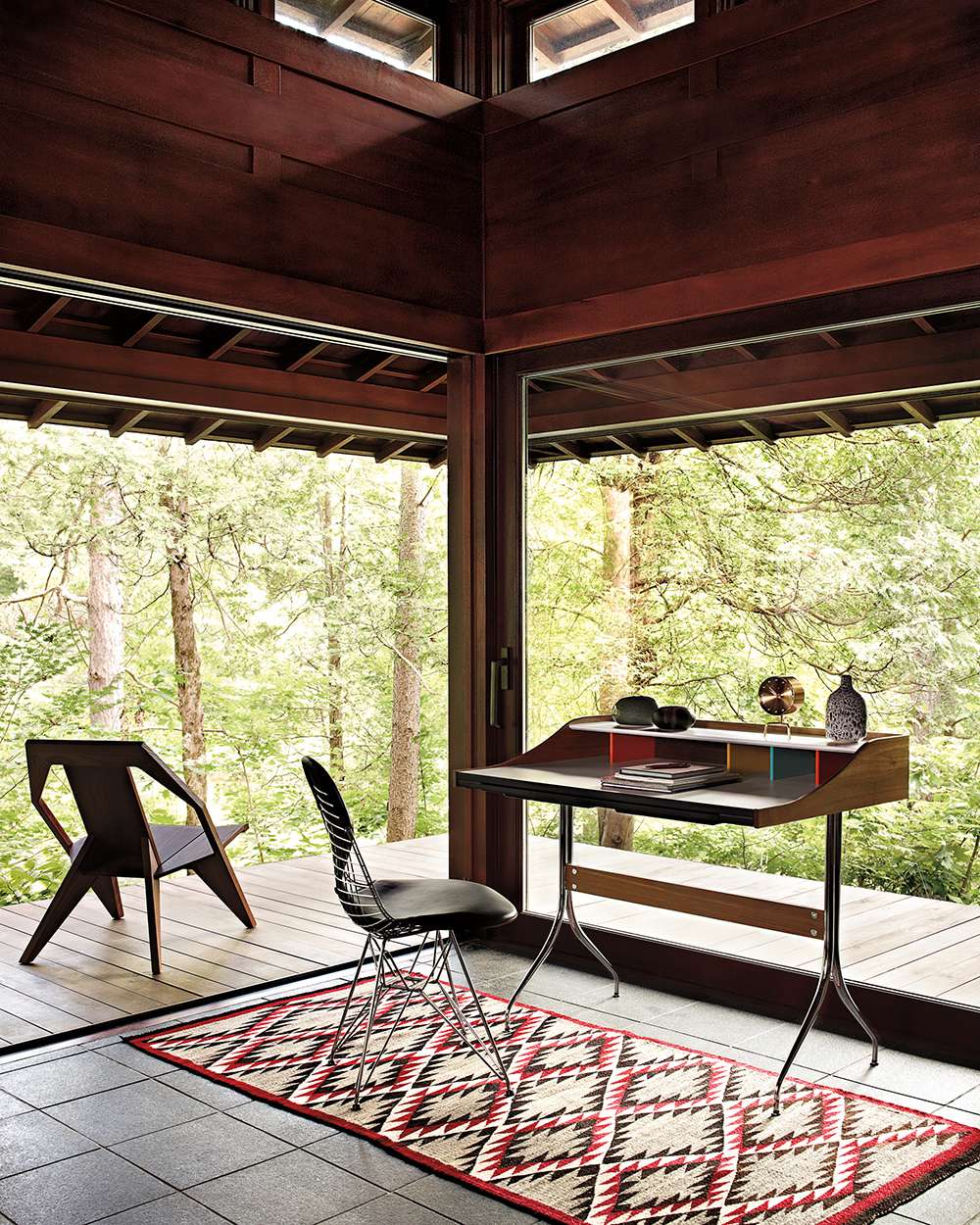 The Nelson Swag Leg Desk + Eames Bikini Wire Chair: A cooky combo. These two playful pieces make a fiesty pairing - the desk has a cheerful air to it while the chair seems to have a frisky personality. Work is sure to be anything but boring with these two. 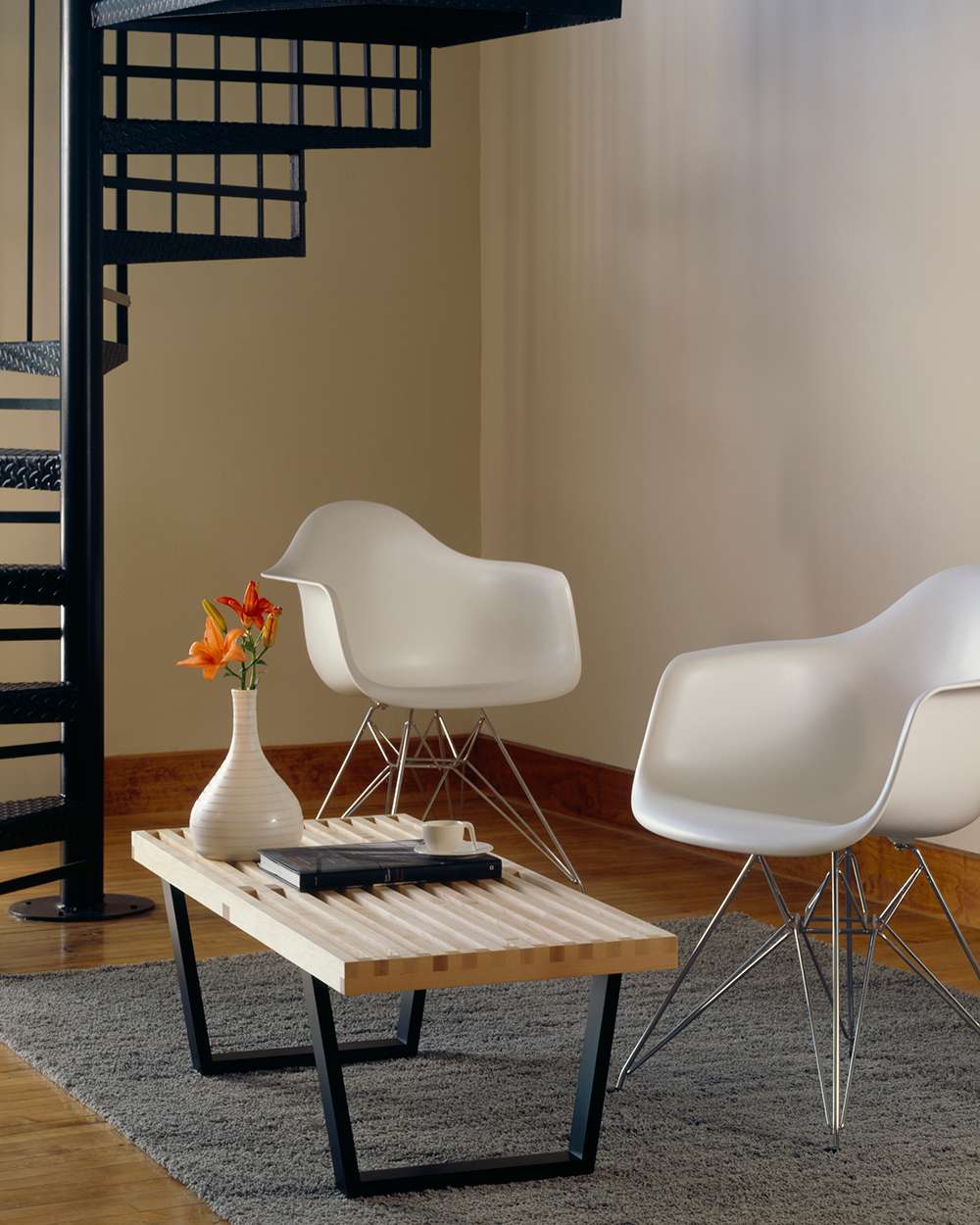 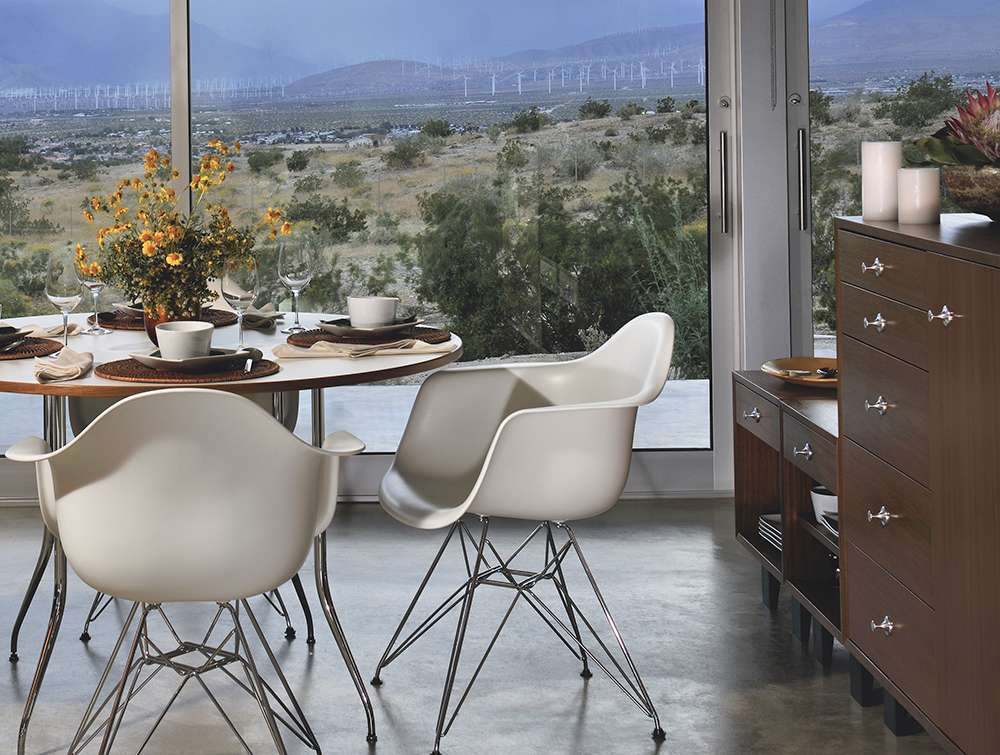 The Nelson Swag Leg Dining Table + Eames Molded Plastic Armchair: Last but not least, the Made-For-Each-Other Couple. These two compliment each other at every turn. There isn't an ounce of conflict between them. The similar materials, simplistic design, and elegant functionality makes this combo the couple you were jealous of in high-school.

Create your own Eames & Nelson Union: Honestly, there probably isn't a bad combination. Check out the Eames Best-Sellers and our Nelson Favorites.