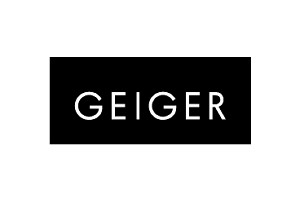 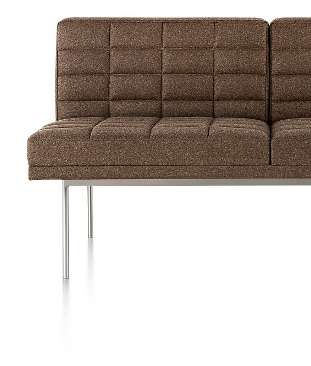 At A Glance:
The Tuxedo Settee was created by two designers who really, really love modernism. And it shows throughout the loveseat's entire shape. It's a slim, precisely proportioned ode to the best of modern design and simple living. Lean and low, the Tuxedo Settee is elegantly tailored with a broad range of fabric options. Choose between quilted and non-quilted upholstery.

Shipping Date:
Usually 10 - 12 weeks from the time the order is placed

The Tuxedo Loveseat comes with a 12-year manufacturer's warranty.